How can I get rid of my Guilty Conscience?!

“Now Israel loved Joseph more than all his sons since he was a child of his old age, and he made him a fine woolen tunic” (Bereishis/Genesis 37:3) 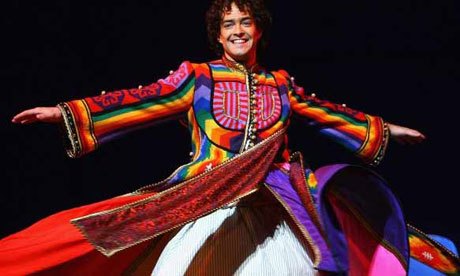 “His brothers saw that it was he whom their father loved most of all the brothers – so THEY HATED HIM…(37:4)”

Today, we are learning, how Parsha Vayeishev speaks to those who seek Recovery.

As we continue the Story of our Patriarchs and Matriarchs, we learn in this Parsha about one of the most unimaginable episodes of the entire Torah.  How could the sons of Yakov/Yisroel (see last week’s Post to learn more about his name) who carry the banner of Chesed, Torah and Truth – how could they so brutally and callously abuse and dispose of their brother Yosef???

We all know the story about how Yakov – actually Yisroel in this story so loved the firstborn of his first love, Rachel that he adorned Yosef in the “Coat of Many Colors.”  Thanks to the jealousy and animosity that this created, as we read in 37:4, they hated him!

Who can even understand why Yosef would be so insensitive to his brothers that his actions caused them to hate him…not once…not twice…but three times…plus a fourth time they were jealous!  It seems like Yosef just couldn’t stop.  It didn’t phase him how much he was hated, He just kept Adding more reasons to hate him.  (please note that Yosef means “HE Added”!!)

Now the continuation of the Story makes a lot of sense.  Yisroel sent Yosef to find his brothers.  And before he could reach them, They (the brothers) saw him from afar and when he had not yet approached them, they conspired against him to kill him.”  Without even knowing what Yosef intentions were in visiting them, they made a decision and threw him into the pit! 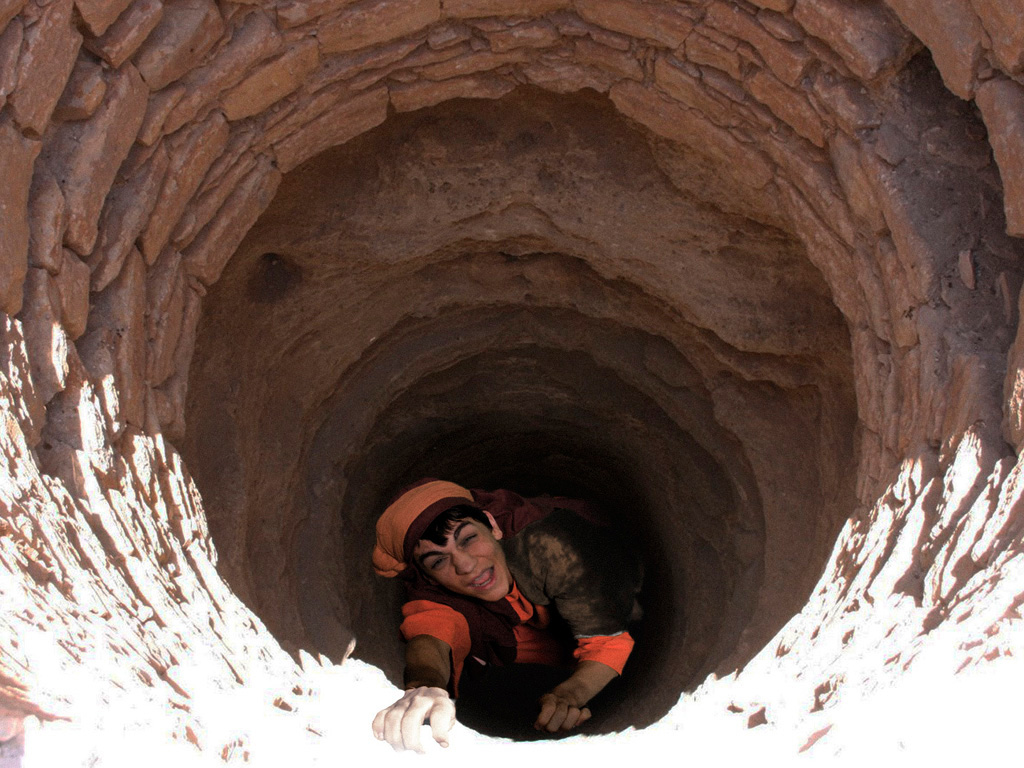 Think back to a time, when after acting out in some negative destructive way, did you ever hear that Voice in your head that criticized your behavior and filled you with GUILT and SHAME?!

On page xxix – 29 of the Big Book in The Doctors Opinion, Dr Silkworth teaches us about “the vicious cycle” of anger/fear…which leads to acting out…which leads to GUILT & SHAME…which leads to a firm resolution not to act out again!  Within this Four Part Vicious Cycle, which part do you think is the most annoying and painful?  Of course, it’s the Guilt and Shame.  And what causes the terrible feeling of remorse is our GUILTY CONSCIENCE!  If only we could get rid of our Guilty Conscience, we could go on acting out without a care in the world.  Wouldn’t life be great?! 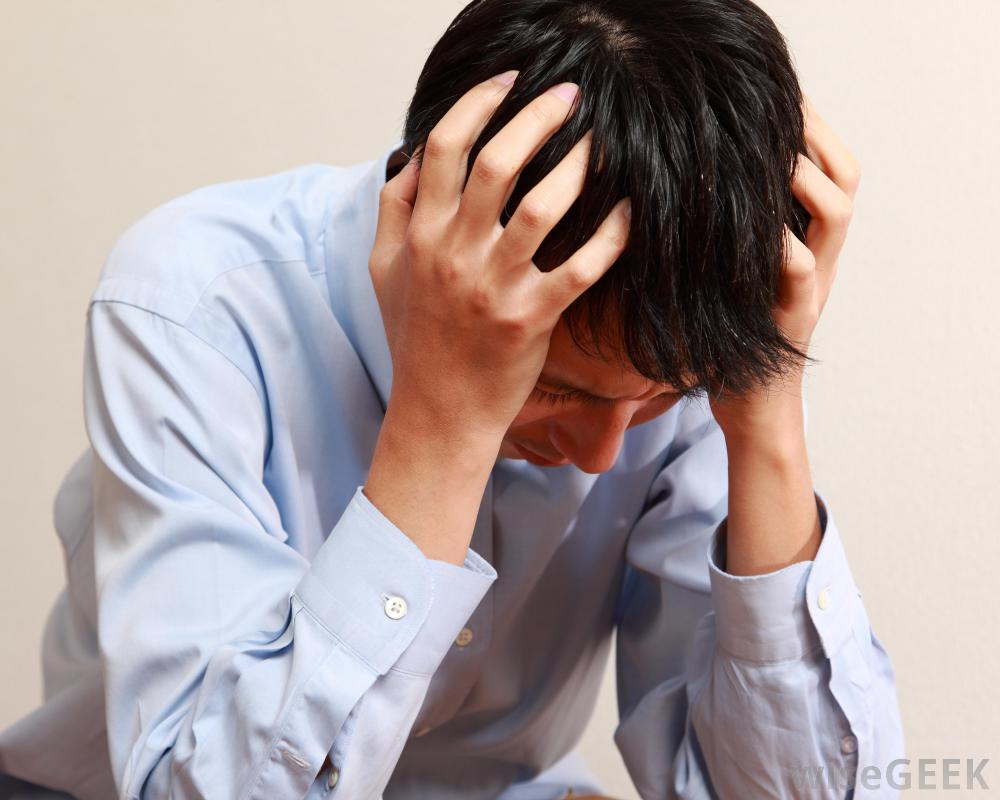 Now we can have a better understanding of the actions of Yosef brothers.  For you see, just like our own guilty conscience, Yosef really did nothing wrong – he spoke the truth!   Unfortunately, what do those of us who don’t like the way our guilty conscience make us feel – what do we choose to do?  First we hate it…and we hate it still more…and as it says in 37:8, we say to our Conscience, “Would you REIGN over us?  Would you then DOMINATE us?  And we hated it even more!!    Once we realize that our Conscience gets in our way of living the life we want, WE THROW IT INTO THE PIT!!  We do everything we can to bury our conscience, we sell it, we send it as far away as possible and we may even spend 22 years in denial wishing it was dead (the brothers didn’t see Yosef again, until 22 years later).

Now, perhaps we can also understand why Parsha Yayeishev is always in the month of Kislev.  Just take a look at the Hebrew word:

If we split the word into two parts, to help us with the translation, we get:

We can use some translation liberties to mean that we carry our heart very close to us – IN OUR POCKET. Which is a midda of sensitivity and acceptance – two traits the addict is striving to learn to free him/her from their disease.  On the other hand, we can learn an important message from our story of the brothers’ viewpoint and treatment of Yosef when we spell the month as:

Which by just adding an Ayin –  we get a much more revealing translation of the brothers’ treatment of Yosef, since the Ayin is translated as “Eye” – in this case the AYIN RAH – THE EVIL EYE!  Regrettably, as we discover in our Fourth Step Inventory, we realize how this Character Defect is the cause of so much of our Anger and Fear and ultimately our Acting Out!! 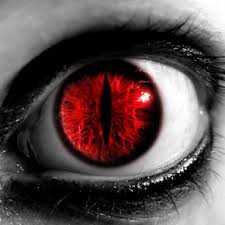 Let us all use this incredible story and its message to learn to face the TRUTH and to LISTEN TO OUR CONSCIENCE even if we don’t like it!  Let’s learn to look at everyone and every situation with an “Ayin Tov” – a KIND & GENEROUS EYE!  And by doing so we will take ourselves out of the PIT of our disease and see the Light and the Miracles of Kislev!!” 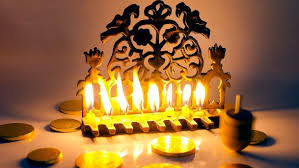