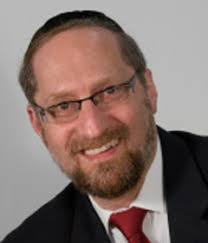 So Inspiring that I have to hear it again! We are pleased to offer you the Recording of our Special Guest Speaker – R. Ben Tzion Shafier On the Guard Your Eyes Conference Call “The GIFT OF DESPERATION!” Is your life full of Struggle and Difficulties? And it doesn’t make a damn bit of sense Read more about Listen now to the Recording of the R. Ben Tzion Shafier Talk – “The Gift of Desperation”[…] 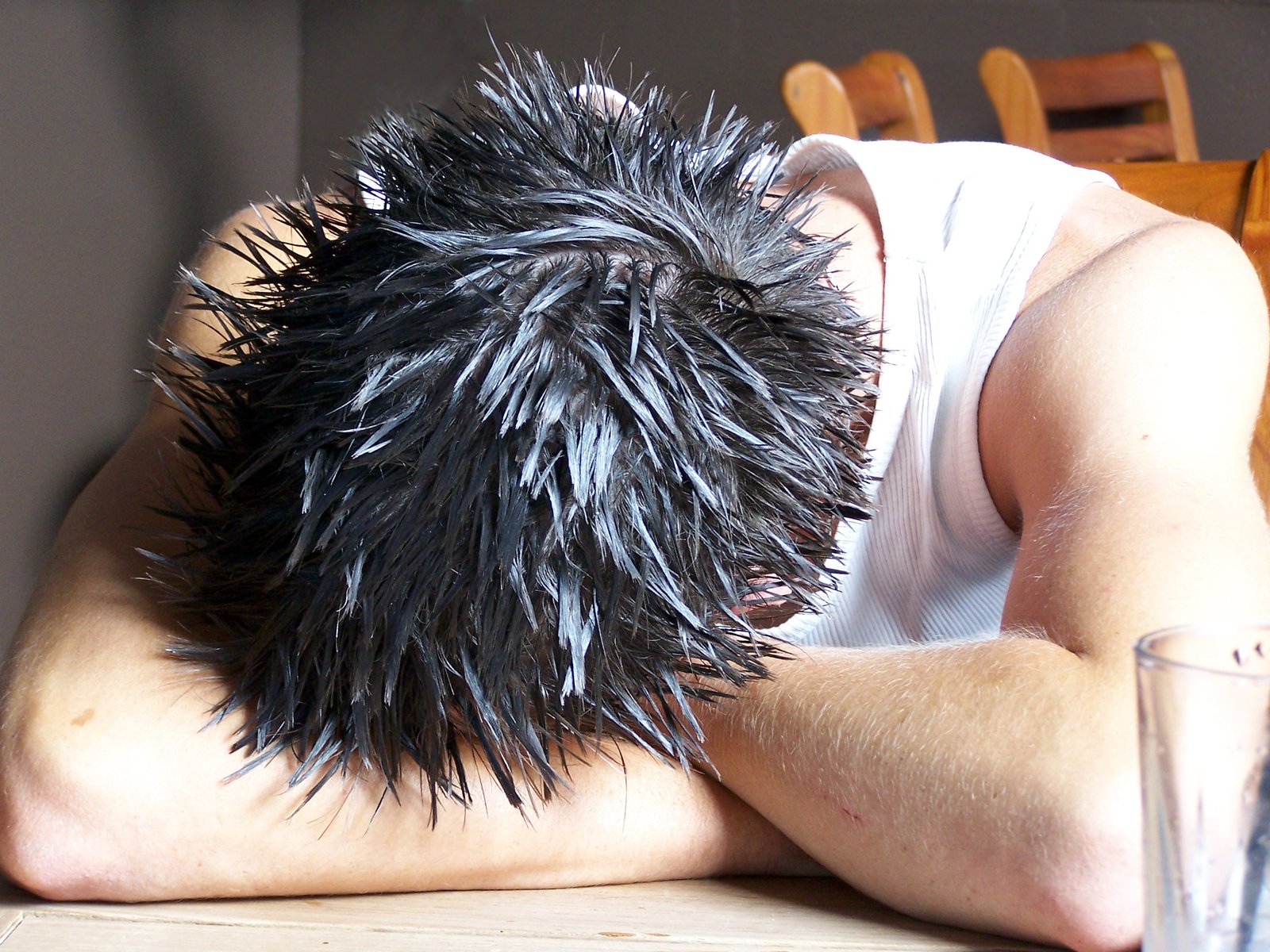 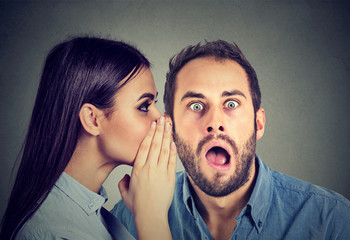 Why didn’t some woman tell me about this before?! ARE YOU LISTENING?? It’s not TOO LATE…if you missed this amazing and revealing look inside the way a woman thinks – especially if they’ve encountered their husband’s addiction and betrayal! Miriam was the Featured Guest Speaker on the Guard Your Eyes Conference Call on May 10, Read more about Here’s the Recording everyone is asking for – MIRIAM TELLS IT LIKE IT IS – on the GYE 20/20 Vision Cycle!![…]