From Rock Bottom to Rock Star!

Pharaoh said, “Could we find another like him – a man in whom is the spirit of G-d?” (Bereishis/Genesis 41:38) 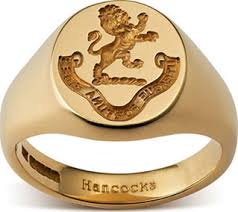 Then Pharaoh said to Yoseph, “See! I have placed you in charge of all the land of Egypt.  And Pharaoh removed his ring from his hand and put it on Yoseph’s hand.

Today, we are learning, how Parsha Mikeitz speaks to those who seek Recovery.

As we continue the story of the sons of Yakov and the brothers of Yosef, we learn in this Parsha how Yosef went from Rock Bottom to Rock Star.

LET’S TAKE A VERY REVEALING LOOK at the similarity and remarkable contrast between the text in last week’s Parsha Vayeishev and this week’s Parsha Miketz:

As we know, in Parsha Yayeishev, Yosef was HATED by his brothers for many reasons – their father Yakov showed favoritism towards Yosef…Yosef would bring evil reports about his brothers to his father …Yosef shared his “dreams” that belittled and threatened the brothers…and more. 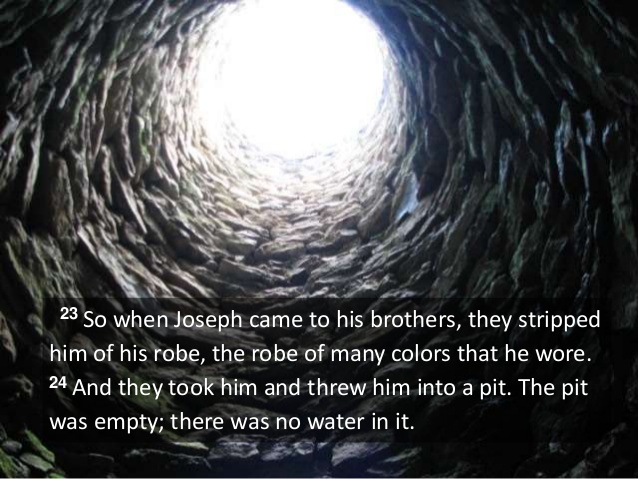 Now let’s DO AN AMAZING comparison between the versus in Parsha Yayeishev vs in Parsha Mikeitz:

“And his father Yakov made him a FINE WOOLEN TUNIC”

“Pharaoh then had him dressed in garments of FINE LINEN“…

“And they hated him even more – because of his DREAMS.“

“There was a Hebrew youth, he interpreted our DREAMS. And it was that just as he interpret for us – so did it happen!”

“Look the dreamer is coming, let us throw him into the the PIT” – הבור ׂ

“Yosef brothers came and THEY BOWED DOWN TO HIM, FACES TO THE GROUND!” 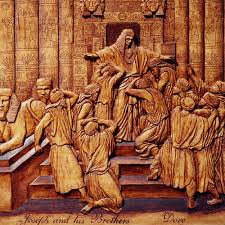 Upon careful study of the versus above, it is obvious that there is a profound “coincidence” from the versus in Vayeishev about Yosef’s FALL TO ROCK BOTTOM…to the Pit versus the versus in Mikeitz about Yosef’s RISE TO BEING A ROCK STAR among those who saw his Vital Spiritual Talents!

SO TOO WITH YOU OR ANY ADDICT who has hit Rock Bottom – his Pain…his Shame…his Hopelessness – can leave him forever STUCK IN HIS OWN PIT!!

So what can we learn from Yosef?  How did he rise out of his Pit to become a Ruler?

Our Sages teach us that Yosef had complete/total Emunah-Faith and Trust in his Higher Power.  That G-d would rescue him from such a low point and bring him to a place where he could serve Hashem and His People.  Yosef knew without a doubt that there was a DIVINE PLAN for him and that he had a greater DESTINY IN LIFE.

But let us also learn the most profound lesson of all – that not only must we BELIEVE that a Power Greater than ourselves can restore us to Sanity (Step 2) and Turn our Will and our Lives over to the care of G-d (Step 3) – but also, like Yosef, we must – we must BELIEVE IN OURSELVES!

NOTHING, ABSOLUTELY NOTHING HAPPENS IN G-D’S WORLD BY MISTAKE! (BB pg 417)  G-d did not create us to live a Rock Bottom Life!  We were created to face whatever comes our way with total ACCEPTANCE – to recognize that no one, no experience and nothing can take away our G-d given and unique talents.  We can to turn to Program and Fellowship and find Serenity and Sobriety and be of Service.

We witness a similar struggle in the life of Yosef when he reached his “ROCK BOTTOM” when thrown into the PIT.  It sounds a lot like what we read on page 26 of the Big Book in Their is a Solution…“He, the addict wished above all things to regain control. In the Doctor’s Judgement, he was utterly hopeless!”  Yosef could have taken this attitude.  But he did not!

Instead, Yosef endured and found his way to move on from his life in the Pit.  As we learn on page 27 the Big Book…“He said to the Doctor, Is there no exception?  Yes, replied the Doctor.  Once in a while, addicts have had what are called VITAL SPIRITUAL EXPERIENCES.   They appear to be in the nature of HUGE EMOTIONAL DISPLACEMENTS AND REARRANGEMENTS.   IDEAS, EMOTIONS AND ATTITUDES which were once the guiding forces of the lives of these men are suddenly cast to one side and a completely NEW SET OF CONCEPTIONS AND MOTIVES BEGIN TO DOMINATE THEM!”

Thanks to Yosef’s belief in himself and his Mission in life, he played the most pivotal role in the our – the Jewish People’s Journey to their Rock Bottom and Preparation for receiving the Torah at Mt Sinai.  And ultimately for their return to Eretz Yisroel – to build our Holy Temple.  May we all merit to see our Temple rebuilt speedily in our days…Amen! 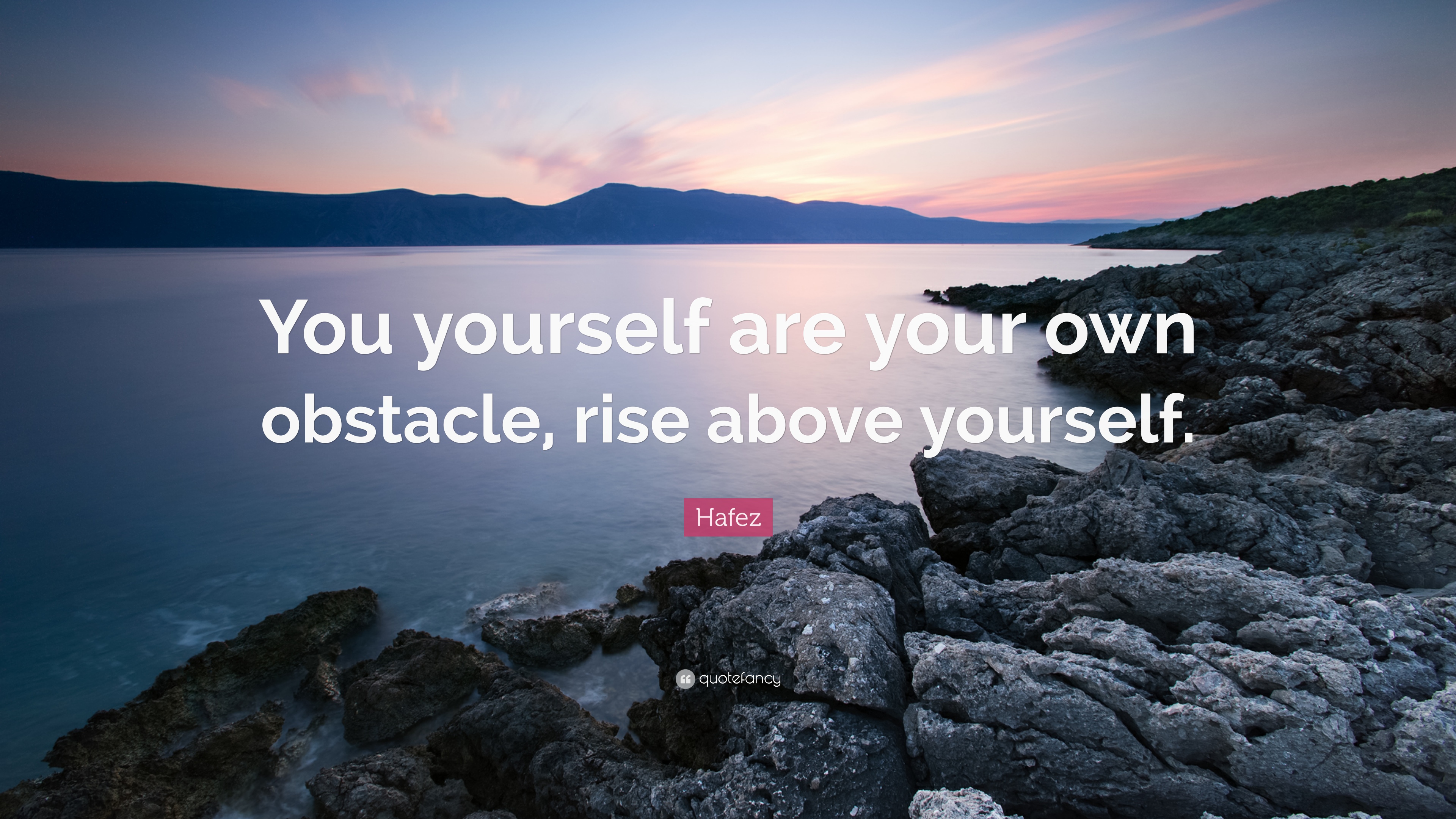 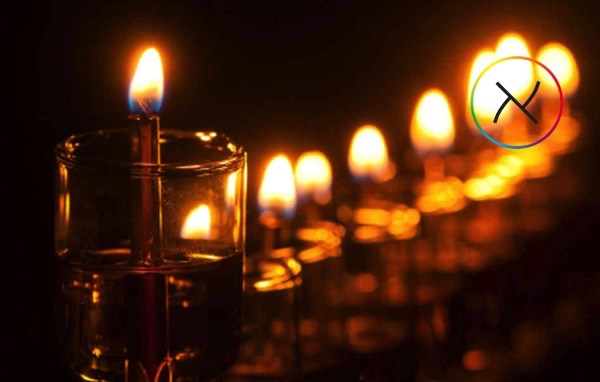