“I was to TEST my thinking by the new God-Consciousness within. Common sense would thus become uncommon sense!” (BB pg 13) 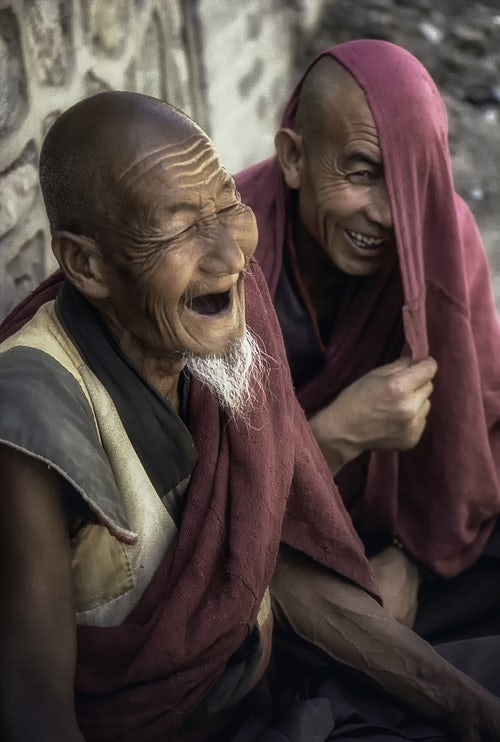 Today, we are learning, how Parsha Vayeira speaks to those who seek Recovery.

Avraham – the First Man to LAUGH in the Torah!

“And Avraham threw himself upon his face – and laughed (Lech Lecha 17:17)

It just doesn’t make sense – it must have been a “MIRACLE!”

How is it possible that a 100 year old man and a 90 year old woman could have a baby?  It doesn’t matter if it happened to Avraham and Sarah in the Hebrew Year 2048 or if it was today in the Solar Year 2017, this was beyond anyone’s wildest dream – IT WAS BEYOND TEVA (Nature)! 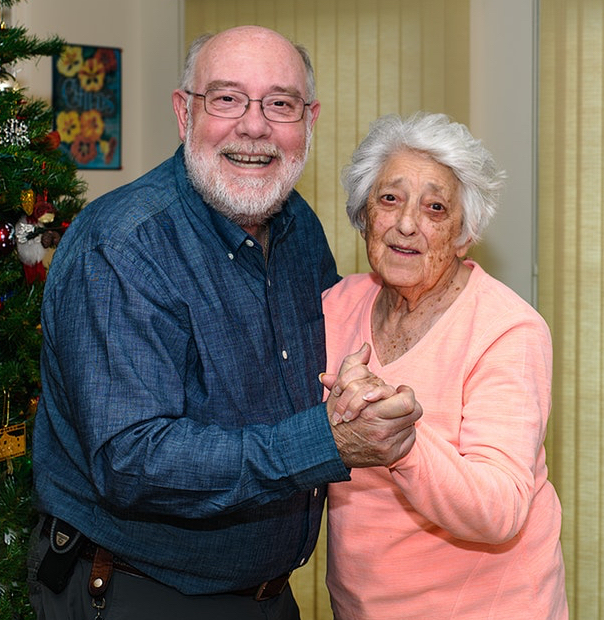 On April 19, 2016 – Daljinder Kaur, a woman in India who’s 72 years old, gave birth to a son – and is considered by all sources to be the oldest woman to ever give birth!!  The baby was the first for Kaur and her 79-year-old husband, Mohinder Singh Gill, after nearly five decades of marriage.

The word “teva” טבע – means “nature.”  It is widely accepted and understood that the World operates according to the “Laws of Nature.”  What goes up must come down…water boils at 212 degrees fahrenheit…the Earth takes 365 and 1/4 days to revolve around the sun…apple trees can only grow from apple seeds…and human birth only occurs when a man’s seed combines with a woman’s egg.  Scientists can explain almost every physical detail in the universe.  Even emotions and spirituality can be explained by neuroscience.

Yet, in spite of all of these claims, we still find events that go above nature – we call them “miracles.”

Let’s consider what the Parsha can teach the addict...

Without question, for Avraham and Sarah at such an advanced age to give birth to Yitzchak (laughter in Hebrew) was way above nature – Teva.  So lets’s consider the word Teva and how it relates to the addict.  The Hebrew word Teva has other meanings – “imprint,” “coin,” and “signet ring.”  The common thread to all of these various meanings is the constant, unchangeable and permanent nature of the item described as it’s nature.  So too the addict!  No matter how hard they try, “with a firm resolution not to act out again” (see the Doctor’s Opinion pg xxix), they cannot stop on their own!  Not only can they not stop on their own, but nobody else – spouse or other loved ones included – or the risk of dire consequence can get the addict to stop acting out.  Step One says it best by describing the Powerlessness of the addict.  It is constant, unchangeable and permanent – it is their nature – it is their Teva!!

Yet, we all know many men and women who are sober today and have recovered from their addiction.  We can say that these addicts have risen above their nature, to a level that we call a miracle!

So is it possible that Avraham and Sarah have something in common with the addict – the answer is a resounding YES!  If you look carefully at the events leading up to their renewed vigor and ability to give birth, this rise above nature, this miracle occurs right after G-d changes the name of Avram to Avraham and Sarai to Sarah – in which G-d added the letter hey to Avraham’s and Sarah’s name!!

Which teaches us that it is only God-our Higher Power (Strength) that can transform THE NATURE-הטבע of an addict!!

As we read in the Doctor’s Opinion pg xxix:

“On the other hand – and strange as this may seem to those who do not understand-once a psychic change has occurred, the very same person who seemed doomed, who had so many problems he despaired of ever solving them, suddenly finds himself easily able to control his desire for lust, the only effort necessary being that he is required to follow a few simple rules!”